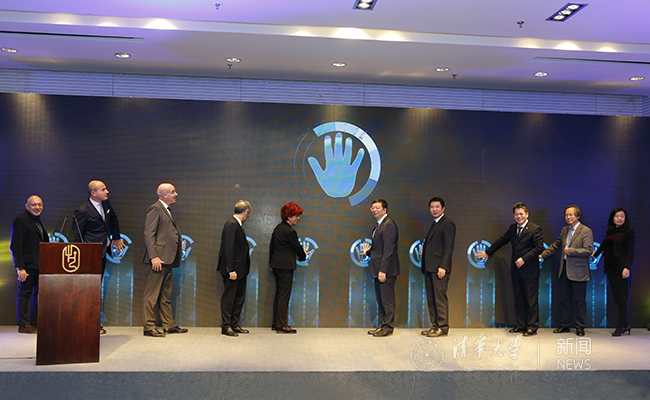 (November 16th 2017, gbtimes.com) A design innovation hub jointly established by China’s Tsinghua University and Italy’s Polytechnic University of Milan was launched on Monday, reports People. An opening ceremony was held at Tsinghua University, with experts and scholars from both countries in attendance.

Cao Guoying, a director of China’s Ministry of Science and Technology, said at the ceremony that “Italy enjoys the world’s most resourceful talent pool in creative design, while demand for creative design in China is rising as the country undergoes rapid economic growth and industrial structural reform.”

He added that the hub will connect and integrate innovation resources in both countries and make a great contribution to high-end design cultivation and leading design company incubation: “It will drive commercial and industrial cooperation between China and Italy as well as academic and people-to-people exchange.”

Cao also made note of the importance of the hub in terms of the Belt and Road Initiative’s construction.

The project was confirmed in February during Italian president Sergio Mattarella’s state visit to China.

This site uses cookies. By continuing to browse the site, you are agreeing to our use of cookies.OKRead more